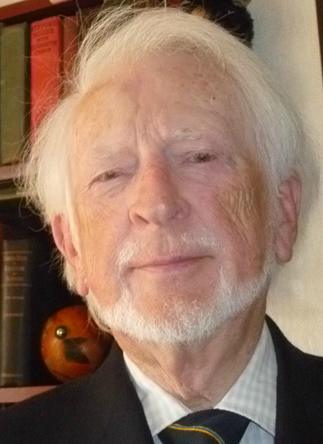 As an introduction to this coming Season may I take this opportunity to welcome the reader to look through our website and see the range of activities contained in CRFC’s 2017/18 schedule. In particular I wish to extend a warm welcome to those who would be interested in taking part in some of those activities. The Club celebrated its 40th year in 2013 and is now well on in looking forward to many more years of playing along with involvement in our local community and the surrounding areas.

On the practical side the coming season continues to provide challenges for players and the Executive and members.

With our 1st, 2nd and 3rd teams all playing a league lower than applied some seasons back, the Club’s energy remain firmly focused on stepping back up.

The outgoing Season 2016/17 demonstrated we the have started that journey with the following successes and Highlights.

Our Mini Rugby going from strength and show a significant increase in numbers playing that offers in our new season’s further advancement for our Club.

The Club’s direction is supported by the continuous active commitment of our Players, Coaches, and Executive and Management Committees under the Club’s Chairman Gerry Gilligan and – details here.

It is worth noting that Clondalkin’s coaching staff this year comprise past players. These include Head and Coaching coordinator Phil Byrne, Alan Hickey, Dan Fitzpatrick, Andy Dixon, Derek Murtagh and Andy Heuston.  Also of note we have past players who returned include Jamie Davis who missed a lot of last year due to work commitments as well as Craig Black, James Farrell and David Jebb. In addition we welcome aboard a number of new players including Eoin and Ryan Maher and Dave O’Malley.

Our Past President Tom Duffy has been appointed Chairman of the Leinster Branch Junior Committee and our Vice President for this coming Season is Ciaran Collins, with Frank Purcell as PR Officer.

Our Grounds at Gordon Park are maintained by our stalwart Kevin Laide. Kevin is a number 8 legend who was awarded the unique honour of a Lifetime Membership of the Club at our end of Season President’s Dinner in Finnstown House Hotel on June 14th .

The Annual Golf Classic just completed on Friday 11th August at Beechpark GC this year has now been organised as a Memorial tribute to our long standing member and past President Tim O’ Connor RIP, who sadly passed away in May of this year.

Finally, CRFC sees itself as a well-established family Club, competitive in sport and caring for its members with many playing and social activities scheduled to take place into 2017/18.

May I invite you, on behalf of the Club, to come along and get involved as a support in its endeavours.